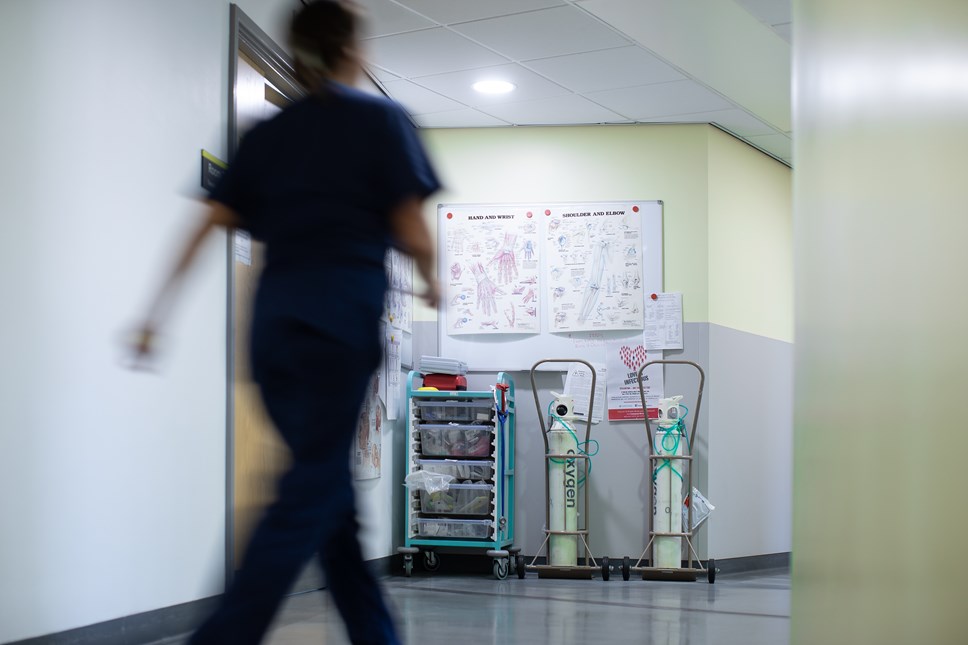 A day in the life of South Liverpool Walk In Centre

It’s 8.30am on a sunny Monday morning. The waiting room at South Liverpool walk in centre is already filling up. Many are returning for wound dressings.

It’s busy but calm. The previous week had had seen ten whiplash cases – and two victims of knife attacks.

Natalie Davies heads the team. You’d think her years in high dependency care units and surgical wards would prepare her for extreme events. But, she says nothing can quite prepare you for a young person coming in with a stab wound.

“You don’t know how deep the wound is, how much time you have or the circumstances. You just have to go with your judgement. This isn’t what we’re set up for but we’d never turn anyone away.”

The young patient reluctantly agreed to go to hospital. An ambulance was called. The team carried on. People wanted their turn – life goes on. They saved my life

Today’s first patient is Rachel who has cut herself cooking. She says a previous visit to a walk in centre saved her life. “I felt unwell and my lower leg was aching. I thought they’d say it was a virus. I was transferred over to Old Swan Walk in centre which has point of care testing facilities and they diagnosed a suspected blood clot. A few hours more and it could have killed me.”

The South Liverpool centre in Garston is one of four, including Smithdown WIC where children’s advanced nurse practitioners offer solely services for children.

Behind the swing doors that lead to treatment rooms the team of nurses set themselves up in treatment rooms. They can’t anticipate what the day will bring, but experience and skill set them up well. Even as the doors swing constantly and the patients start to flow through there’s a calmness.

I love this place

Rachel is followed by grandmother Louise Maxwell who held up a floppy finger – it was clearly damaged but she’d come to the walk in centre because knew she’d be bottom of the list at A&E. “I love this place; it’s so clean and efficient. But I know when I should come here, I wouldn’t come if I was sick, I’d go to my GP, or with a broken bone. It’s common sense.” Louise was x-rayed – there was no fracture. A ruptured tendon was diagnosed and a mallet splint applied, she left within the hour.

In the past week the team has dealt with three cases of sepsis – when an infection gets into the bloodstream – and performed resuscitation on a man who had a cardiac arrest within the treatment centre.

Natalie is concerned that as ambulance services come under more pressure critically ill people are presenting at the walk in centre.

“Some say they don’t want to bother the GP or go to hospital so they come to us – we see around 120 people every day. Probably half should really be going to their GP or to A and E.” It’s hard to believe bullying would bring someone to a walk in centre. But Natalie says many young women who come on with cuts reveal they have self harmed. They talk about suicidal thoughts, about bullying and social media targeting. We’ll treat the physical wounds then refer them to the mental heath teams.”

There’s another ‘condition’ that staff regularly see – the ‘worried well’.

Natalie: “I think we’ve created the need ourselves. People have the perception if they have a symptom, they should be seen and diagnosed – but in most cases they can self care with over the counter medication.

An insect bite is a perfect example.  Redness with no other symptoms may be just a normal stage of inflammatory process. But people think the bit is infected. We give advice and reassurance but it’s something they can care for themselves. “

The team no longer prescribes over the counter painkillers, instead referring people to the Care at the Chemist scheme. Neither do they do routine blood tests, or write sick notes – ‘yes we do get requests for those - I wish I was a doctor!’ laughs Natalie.

Services include suturing, dressing reviews, treatments for minor ailments and illness - and they prescribe the morning after pill.

Sadly it’s used all too often as contraception but that offers the team a chance to flag up risk of sexually transmitted infections and signpost people to sexual health services. Chlamydia screening is offered to under 25s.

They also offer lower limb x –rays (carried out by radiographers from Royal Liverpool and Broadgreen hospitals) but not chest, abdomen, shoulder and knee.

“We’d have a handful of patients and people expected to see a doctor. Now their expectations of us as nurses are much higher. But it’s very rewarding; you get a lot of thanks.”

I’d have been in A&E for hours

It’s mid morning, there’s been a steady flow of patients. Mum of four Laurna Scott hobbles in with a swollen foot after tripping over her son’s toy train track. ”I’ve been awake all night crying like a baby” she tells staff. She’s trying to make light but clearly in pain.

There’s no obvious break but confirmed by an x-ray. Less than two hours later Laurna leaves by wheelchair with husband Brian, sporting an elastic bandage and instructions to take medication to reduce the swelling.

She’s still grimacing but happy at both the result and the speed of treatment. “That was really quick, I’d have been in A&E for hours.”

It’s lunchtime – staff have a rare chance to sit together and enjoy banter. “We’re a dynamic team, we work together well and complement each other. We do a lot of reflection and we have some really good team players. We’re like a family.”

As walk in centres prepare to offer enhanced services from next year, a public consultation will ask people what they want.

For Rachel, Louise and Laurna it’s feeling secure, being treated quickly by expert staff so they can go back to their lives. 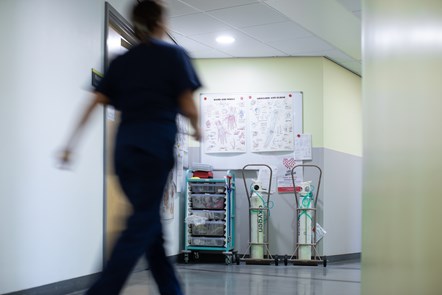 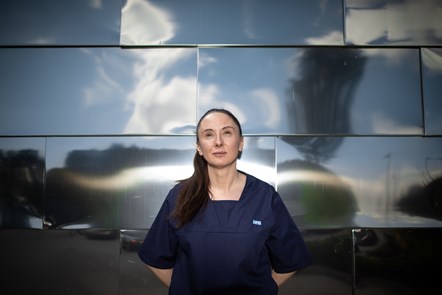 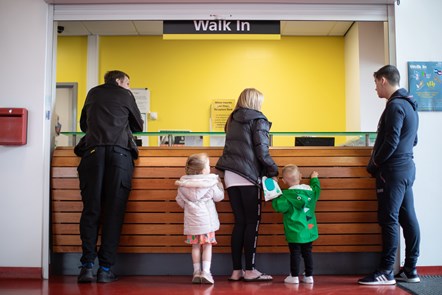