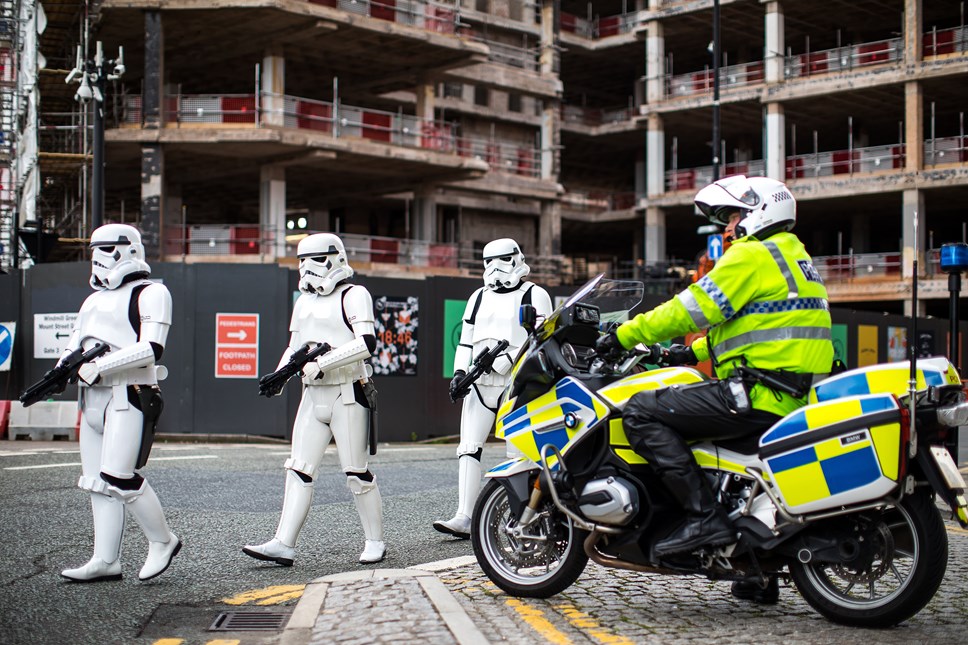 Costume play – or Cosplay as it’s known - is a combination of costume and play. It’s becoming more and more popular with conventions like Comic Con dedicated to the art. But alongside the fun of creating imaginative outfits and dressing up there are significant benefits to wellbeing.

When Dominic Bassnett wears the dark robes of Games of Thrones’ hero Jon Snow or the gargoyle-esque make-up of Batman’s nemesis, The Joker, he’s no longer someone crippled by anxiety.

Likewise when Dominic, 32, lead singer of Liverpool indie band The Jackobins, dresses and performs as one of his musical heroes, he forgets himself and lives in the moment.

“I spend hours on the internet sourcing costumes. I like to get them absolutely right. So if I’m dressing as one of The Beatles, I have to get the right style of wig, cut of jacket, shades, or it doesn’t feel authentic. It’s a kind of escapism. I feel less vulnerable and negative when I become that character.”

The early 90s saw the rise of Cosplay into popular culture, although it probably originated initially in Japan. It is the practice of portraying a fictional character and, at times, completely identifying as that character while in costume.

It seems there are many motivations for donning Lycra or a cape. It could be love of a character, enjoying the attention of being in an elaborate outfit,  or the appreciation from peers of creating a complex costume.

Dominic has suffered from panic attacks while performing on stage. He also struggled for years with his sexuality – he’s bisexual .Cosplaying Freddie Mercury helped him cope with that period of his life. “I put a lot of my problems down to repressed sexuality, but being Freddie allowed me to be more camp and flamboyant. It helped a lot.”

Fans view Cosplay as a unique form of performance art. Conventions are regularly held at venues around the world. This massive subculture has made it cool to be geek.

For 19 year old student Alice it’s being at a gathering that’s full of fun, colour and friendly people.

“It’s not hiding in plain sight; it’s becoming a character for a day and enjoying the empowerment that comes from being that person."

And the geek label? “Science fiction and fantasy fans have got over the old judgement that they are nerds. Being nerdy or geeky is fine. It’s neither a help nor a hindrance. Cosplay is a welcoming world.”

Obsession and happy infatuation vary from Smurfettes making a point about on screen equality representation or Stormtroopers making…well no point at all really, save perhaps about plans for the Battle of Yavin.

“It’s extremely levelling” says Alice. “The quietest, shyest, most introspective of individuals will mix with the most outgoing, demonstrative and flamboyant characters.”

“Superheroes have strong characters that we like to identify with, but they also have complex back stories that someone may resonate with personally.

“If you think about Batman, who is an orphan, and X-Men characters, who have met with a lot of hostility because of their mutant powers, you understand why they are relatable.

The Joker is a complex character, an anti-hero, but he has a lot of traits people identify with. He’s naughty, but he’s playful and humorous - maybe that provides relief from a society that expects us to always conform.

“There’s something to be said for identifying with a flawed relatable character who can overcome adversity and rise to a position of power or get more control so they can defend themselves and others in unfortunate positions.

There can be negatives – say if someone identifies too closely with the character and spends more time in costume than as themselves. Girls have been known to develop body image problems in order to emulate the almost impossible body shapes.

“When people see it as an artistic medium and are able to express their creativity that’s a positive aspect and therapeutic.” Says Dr Williams. “It’s the same feeling children get when they dress up as their superheroes and put on a cape or a tutu. They become super confident and it helps them to express themselves.”

Dressing up it seems, isn’t just for the kids… 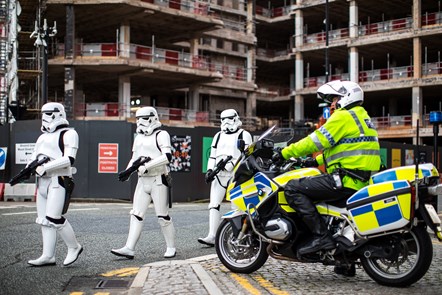 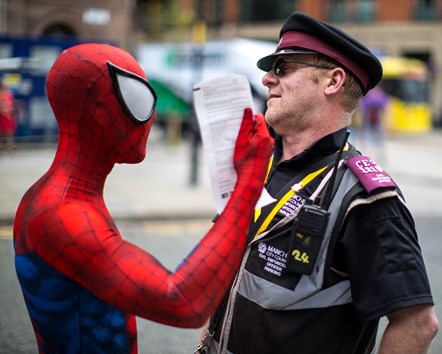 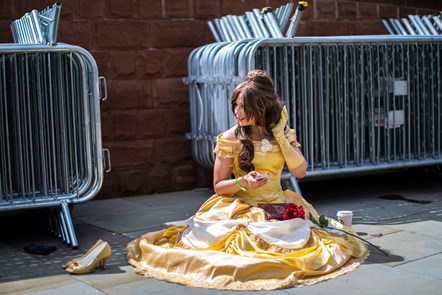