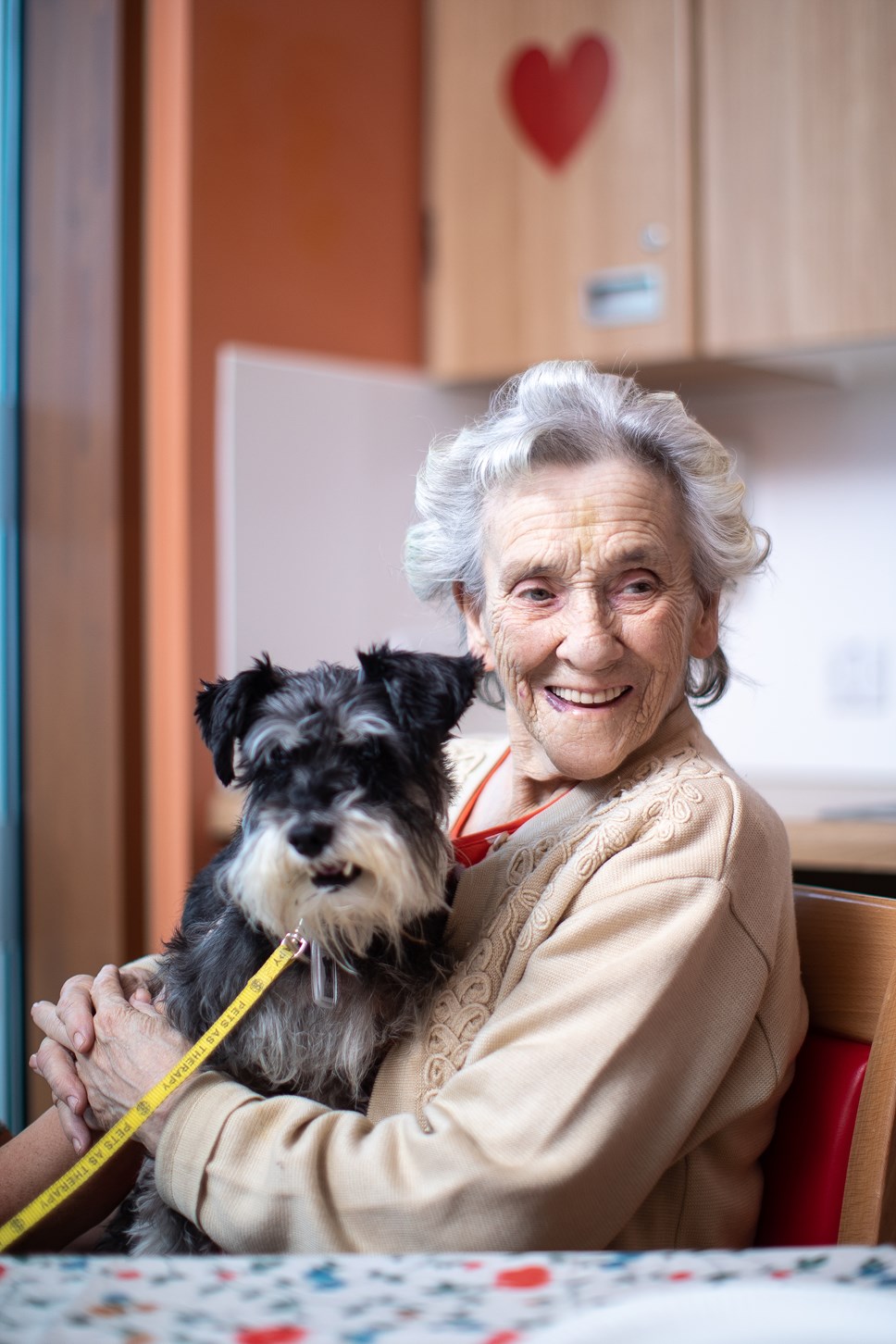 How our pets can become integral to maintaining our positive mental health - including helping patients at a hospital in Liverpool and attending an owner's wedding.

She knows how to make people feel better

When Doug and Lynne Love’s miniature schnauzer Lily was offered as a rescue dog by a family in Portsmouth a decade ago, the couple felt she’d be perfect for their first foray into pet therapy - they were right.

Lily is well loved by patients in Clock View Hospital, in Liverpool. Doug recalls: "During one visit a patient was quite agitated. He saw Lily, stopped and clicked his fingers. She ran over, began licking his hand and he instantly became calm again.

“It’s the same when patients are anxious when they’re having tests. She seems to sense they need her and hops up on their knee so they can stroke her – they forget about the tests!” The couple have been taking Lily to patients at Clock View’s dementia and psychological intensive care wards since the hospital opened.

The pint sized pooch is a hit with the nursing teams too - some even change their day off so they get to see her!  Doug says: “Patients tell us they how much miss their own pets while they’re in hospital – Lily just seems to know how to make them feel better.”

My dog came to my wedding!

Mersey Care psychologist Lianne Franks understands first hand the importance of the pet/human relationship. Mum to ‘fur baby’ Sonny, a Jack Russell cross, the rescue pet is such an important member of the family that he attended her wedding.

Lianne says a lot of research has been conducted into the benefits of having a pet – the social interaction, unconditional love, exercise and the fact that it is a non-judgmental relationship make pet ownership important for many, particularly those who are alone or suffering with psychological conditions. Evidence also suggests that having a pet can improve depression. She says a pet can have even more significance for people with autism for example, especially when the pet dies. “They can find it difficult to form human relationships, so are significantly impacted when a pet dies.

"That’s why it’s vital to go through the grieving process when a pet dies in the same way as if a human had died.

“A pet has often been with us through many experiences in our lives and has become a part of the family. When we minimise that grief we’re not going through the necessary process of resolving it and that’s detrimental to wellbeing. The grief of losing a pet can also trigger past grief associated with the loss of a loved one."

Currently, employers do not allow time off for pet bereavement, it must be taken as sick or annual leave, but Lianne believes that needs to change.

“This is where I feel the stress of losing a pet is minimised. It's not taken seriously enough. Losing an animal can be just as traumatic as losing a person. We’re all different and should be treated as such.” 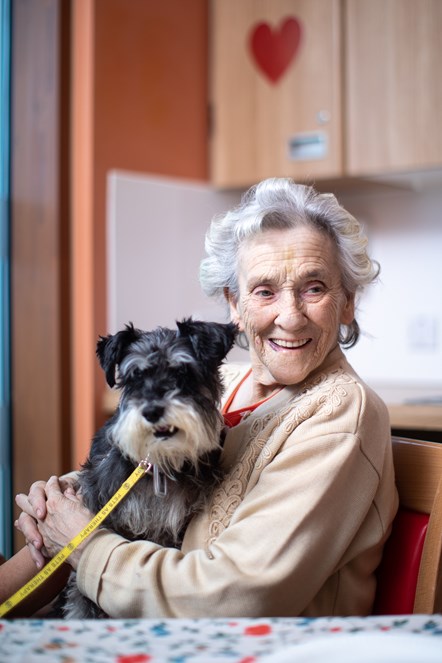