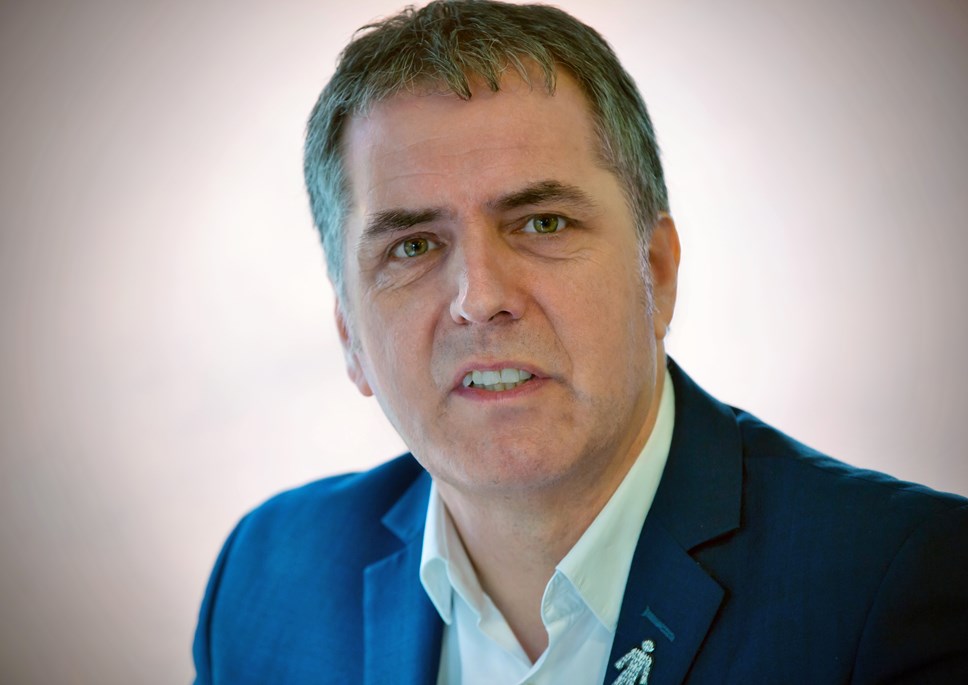 Because one life lost is one too many

As Liverpool prepares to host the Zero Suicide international congress in spring, MC magazine talks to Metro Mayor Steve Rotheram about his ambition for Liverpool to be the UK’s first suicide safe city region.

MC: Tell us about your vision?

Steve Rotheram: This is the first time a UK city has hosted the congress so we’re very excited. We want to be to the most progressive city region in the country in reducing the number of people who take their own lives. We did it with smoking cessation. Liverpool was the first UK city to become smoke free. We’ll try to do it again.

MC: Have you been affected personally?

SR: Yes, it happened to someone I’d socialised with for years. You’d never have known that the person’s life was so bad; I’m sure there were signs but I didn’t see them. I wish I’d known more. SR: The catalyst has been the Zero Suicide Alliance, a group of like minded and organisations from across the spectrum, who all want to eradicate suicide from our communities.

MC: What has ZSA done?

SR: The online training package they’ve developed is fantastic. It only takes 20 minutes but it teaches you how to spot the signs, and gives you the language and confidence to talk openly and ask the awkward questions that need to be asked if you think someone may be thinking of taking their life. It’s really gaining momentum. 450,000 people have already taken the training and we’re aiming for a million. It’s a fantastic gift.

SR: I asked that question myself when I talked to Joe Rafferty Chief executive at Mersey Care, and others from the Alliance. He said ‘if we don’t start with zero then what? Is one life expendable’?

It’s an aspiration, and yes it will be challenging. But if even one life is saved as result it will have been worthwhile. St Helens has the highest suicide rate in the country. You have to ask yourself is this ok? The answer will always be no.

MC: Why is it important for businesses to get involved?

SR: They’re ideally placed to network and spread the word across a huge community. Most businesses want the best for their staff, not least because it’s good for the business. It’s our job to help them, to bring them together and find out about best practice; the things they’re already doing to support their employees’ mental health. We’re developing a Fair and Ethical Business Charter. Taking the ZSA training will be a condition of that.

MC: Why do we talk so much about men and suicide?

SR: It’s the biggest killer of men between 20 and 45. Suicide affects everyone but women are much more emotionally aware .They talk about their feelings. We need to make it the same for blokes. At one time men wouldn’t talk about prostate cancer – last year I spoke to plenty of men about getting the test. They’re not embarrassed any more.  We need to do the same with mental health, encouraging them to ask for help instead of becoming so desperate that the only way out is suicide.

MC: Where will you start?

SR: We’ve already started. The Zero Suicide Alliance is running workshops bringing businesses together to take the training and identifying best practice, finding out what ethical businesses do to make their workforce happy. Most businesses want the best for their staff - after all they are the business. But we’ve heard some stories of staff opening up after being offered the training.

MC: Who can get involved?

SR: Everyone. There's no limit. WE need to get this buzzing!

ZSA Business Workshop - The word from the workshop 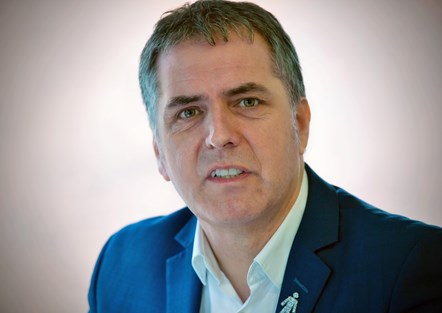 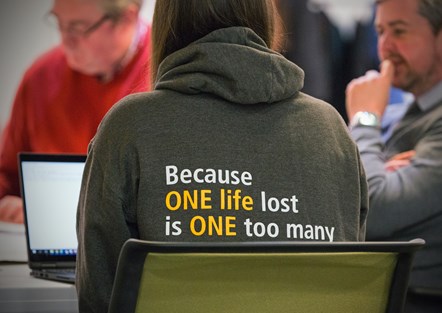 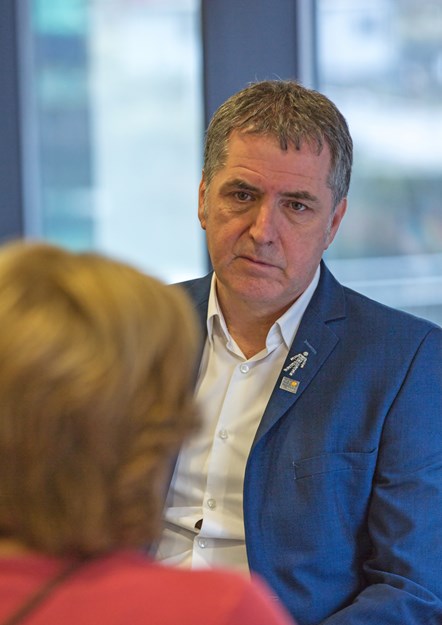